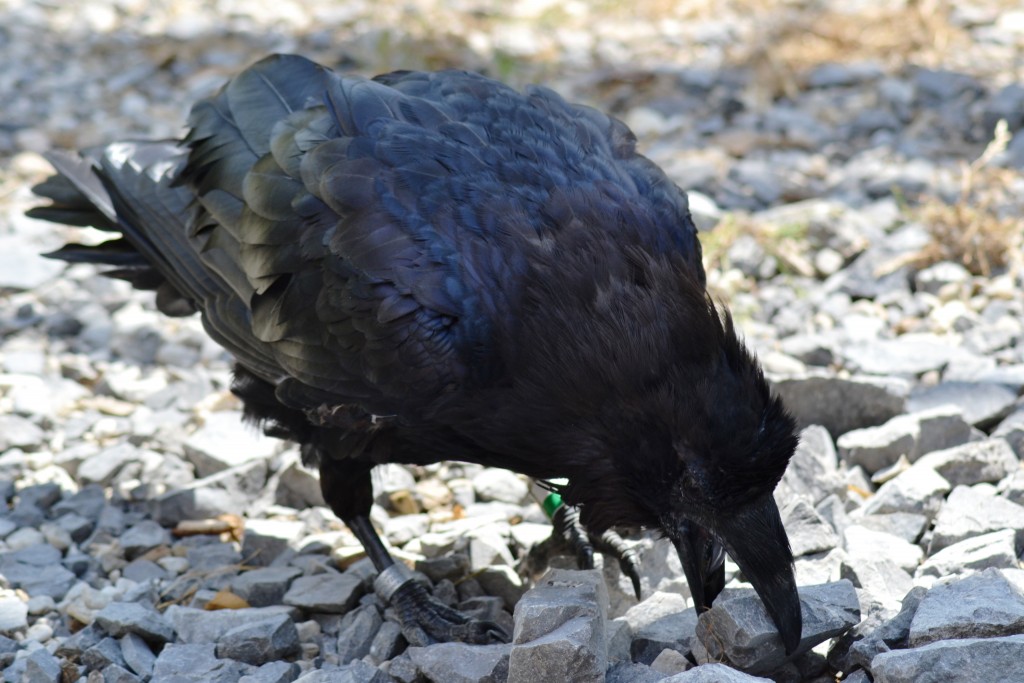 The researchers fed individual ravens in an enclosed study area, while playing raven sounds through a small peep-hole in the wall. When the birds heard the taped ravens, they hid their food as if there was a competitor watching them.

The authors believe this indicates ravens can infer what a competitor may be able to see, without being able to see the competitor themselves.

Human languages share a common semantic structure regardless of the regional environment in which a language evolved, according a study of 81 languages. The authors believe concepts expressed ...

Testing the DNA of the Ebola virus on-site in the field in less than a day is now possible thanks to a new system developed by researchers. Real-time genomic surveillance will provide information ...