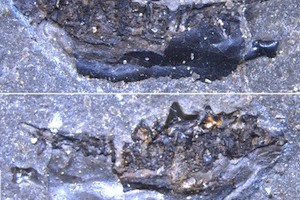 Ancient hedgehogs and tiny tapirs in BC 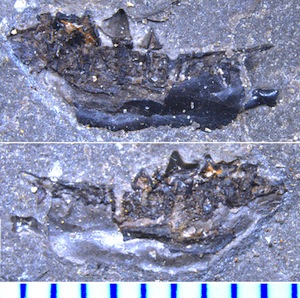 Teeth (above and middle) and side view of lower jaw (below) of Heptodon, an ancient cousin to tapirs, found in early Eocene (52 million-year-old) rocks of northern British Columbia. This extinct mammal was about half the size of today’s tapirs. (Image by Jaelyn Eberle and coauthors.)

Newly described fossils from the eocene epoch – between 50 and 53 million years ago –  found in British Columbia’s Driftwood Canyon Provincial Park provide evidence of hedgehogs and tapirs, two species that today are absent from North America.

The fossils help fill an important gap as the only other North American fossil localities yielding mammals of similar age are from the Arctic, or from much further south, in Wyoming and Colorado.

Original research paper published in the Journal of Vertebrate Paleontology on July 8, 2014. 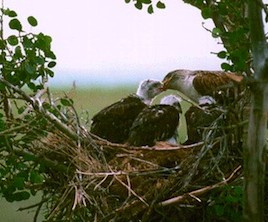 Hawks and owls have trouble as single dads

[caption id="attachment_2214" align="aligncenter" width="350"] Female hawks and owls tear prey and offer bite-sized portions for their chicks. A new study suggests that when females are removed or kil... 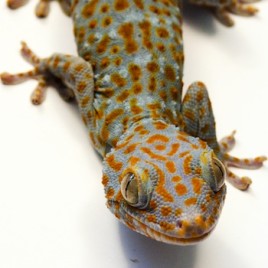 [caption id="attachment_2218" align="aligncenter" width="350"] A team of researchers shown that the electrical charges exchanged between the feet of Tokay geckoes like this one and various surfaces is...