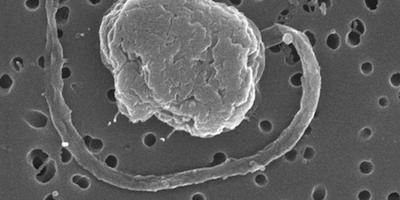 Genomics is ignoring microscopic “others” 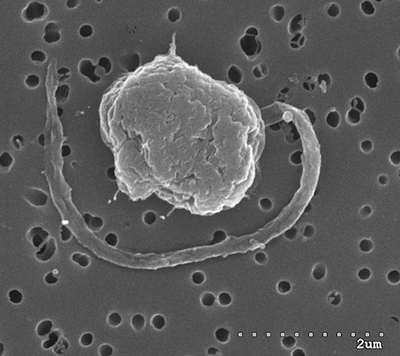 Minorisa minuta is an ocean-dwelling example of a protist: it’s a single-celled organism that isn’t an animal, plant or fungus. Such organisms are genetically very different from each other and from more familiar organisms, and a new study suggests their genetic diversity is being ignored. (Photo credit: Javier del Campo)

According to a new study, genomics – the science of mapping genes and DNA sequences – is ignoring a huge amount of genetic diversity.

The authors point out that 85 per cent of the genomes that have been sequenced are from plants, animals or fungi, yet these individuals within these groups are genetically very similar and in fact represent a minority of the genetic ‘spectrum’.

Protists – eukaryotic organisms that are neither plants, animals nor fungi – represent an untapped resource that could help us understand some key biological question from the rise of complex life on earth to alternative ways to fight some diseases.

Original research paper published in the Journal of Experimental Biology on April 10, 2014. 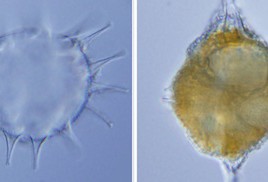 Million-year-old plankton comes back to life 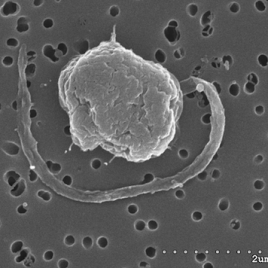