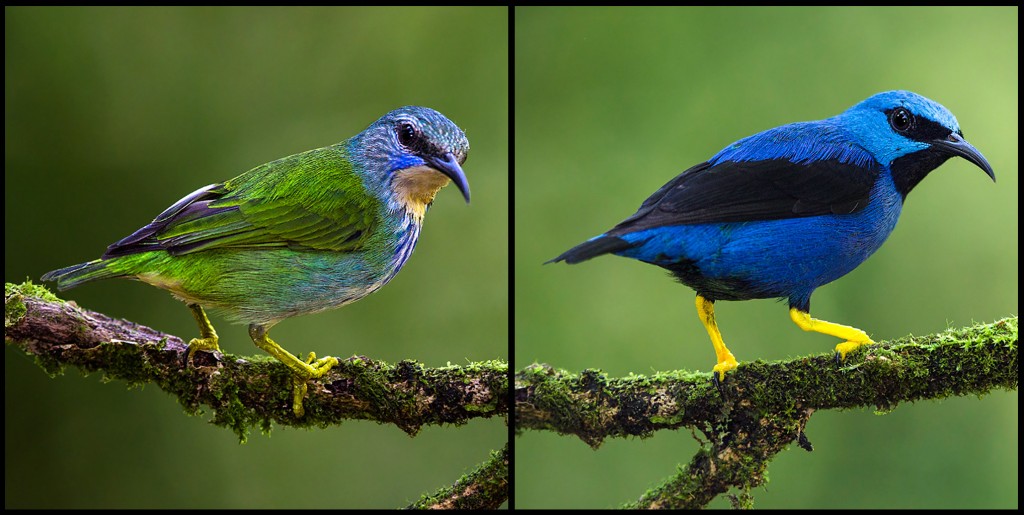 The colour differences seen in the plumage of male and female songbirds is mostly from to the effects of sexual selection upon the female, not the male, according to a new analysis. This challenges the long-held view that males developed more colourful plumage because of sexual selection. 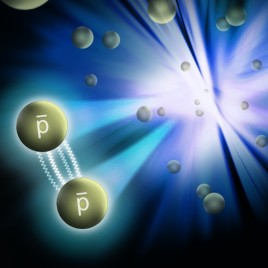