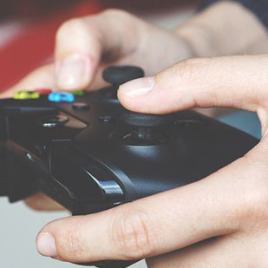 Action video games may be shrinking the players’ hippocampi

[caption id="attachment_5795" align="aligncenter" width="550"] Pixabay via CC0[/caption] New evidence suggests that habitual gamers have less grey matter in their hippocampus, a part of the brain t... 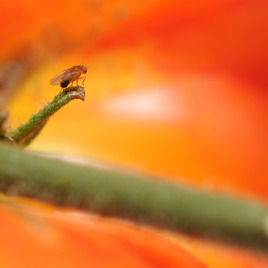 Dopamine regulates fruit flies' perception of personal space, a new study suggests. The concept of a "bubble", or the amount and proximity of others one feels comfortable with, is observed in one form...